PREORDERS LIVE NOW! FREE SHIPPING IN THE US! 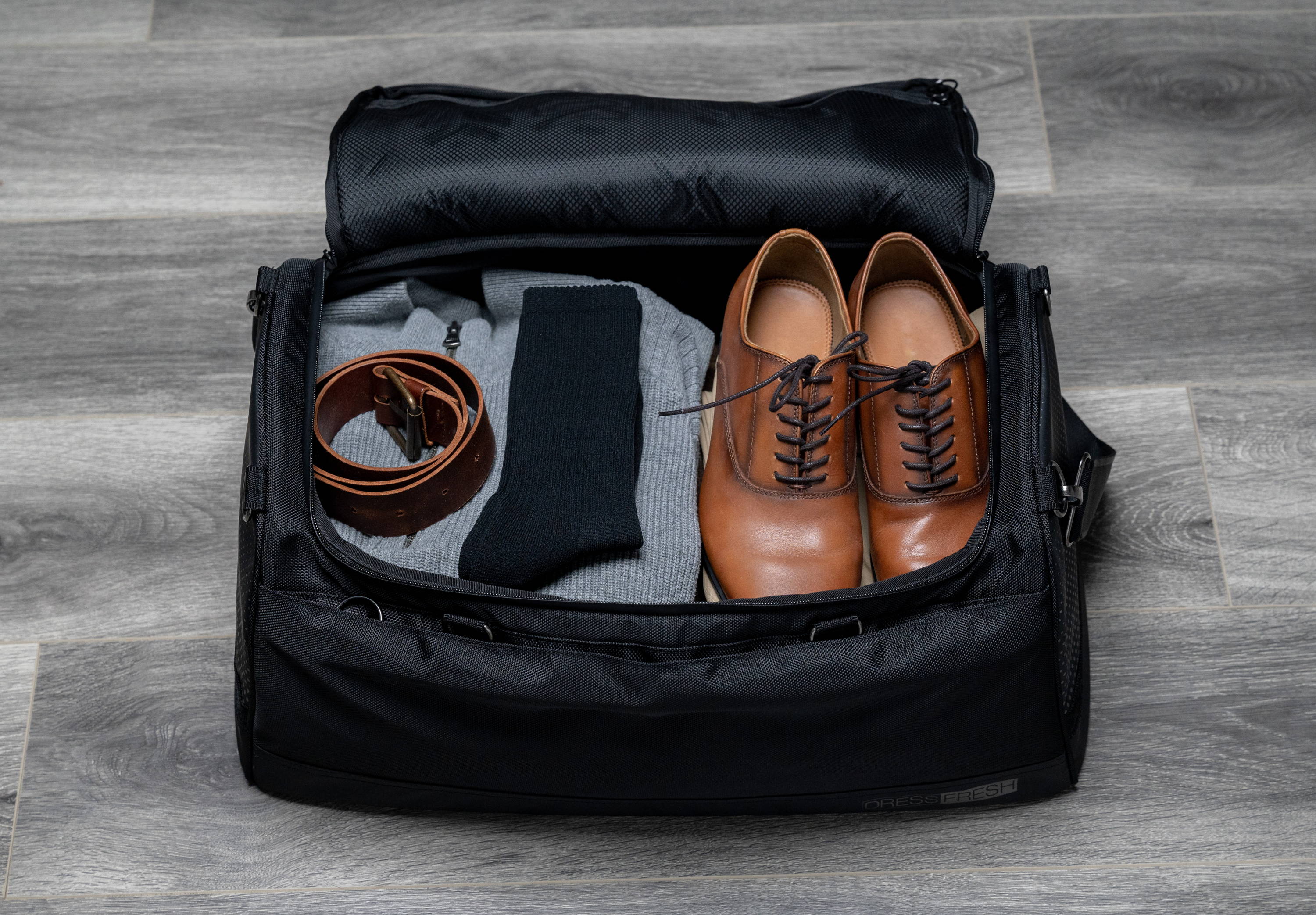 A DEEP DIVE INTO DRESSFRESH TECHNOLOGY

The system runs electricity through the air to charge up molecules of oxygen, causing the atoms to split and recombine into a triatomic bond of ozone, made up of three atoms of oxygen.

The gas that forms is a natural oxidizer that has a short lifetime, reverting back into oxygen after being used. Ozone is commonly found on Earth and leaves behind a noticeable scent after oxidation.

Other competing products and systems have relied on ozone technology alone to kill germs and odors on various items and in tough environments. This requires high levels of the gas in order to effectively neutralize strong odors and kill germs.

However, high concentrations of ozone can damage materials from oxidation shock. This also results in by-products created from oxidation off-gassing. These compounds sometimes leave behind bad odors that must be filtered out.

DRESSFRESH technology uses a dual stage process to create ionized ozone, a supercharged form, along with active filtration to remove process byproducts and leave behind a fresh scent.

We took this powerful technology and built it into a portable system to use on the go.